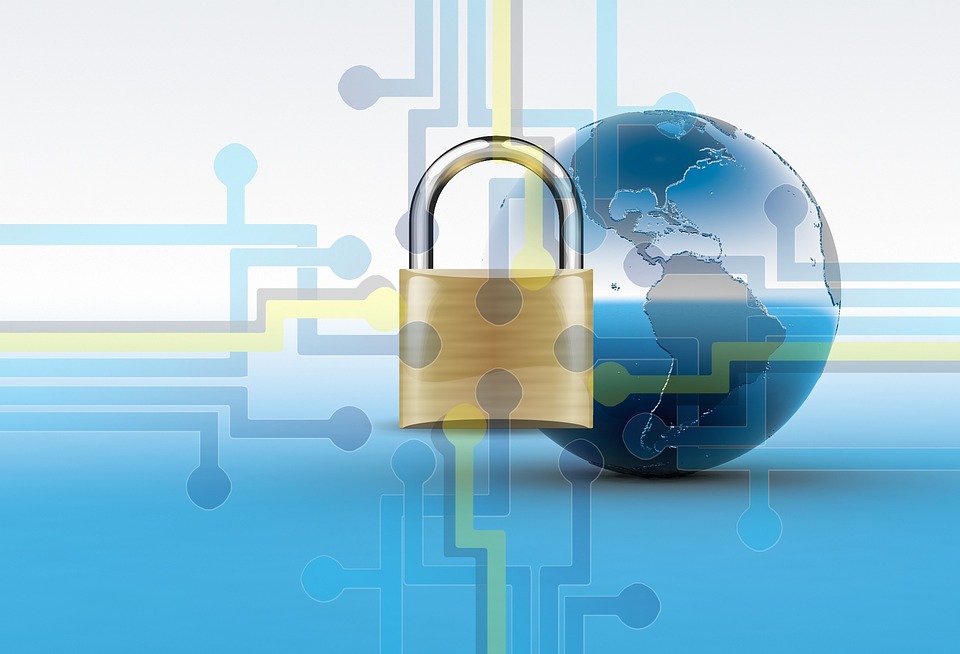 About SSL and Flaws in SSL 2.0 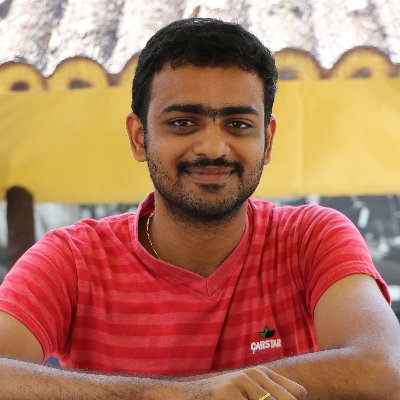 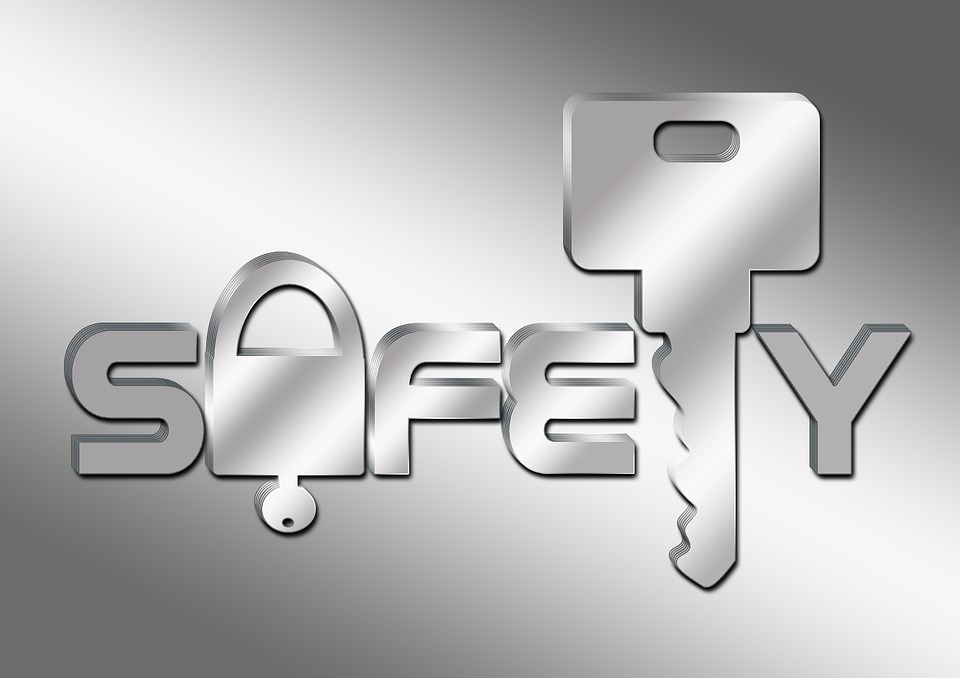 Various flaws identified in the SSL 2.0 version is listed below.

SSL 2.0 is disabled by default but to maximize the opportunity to support the old servers, the web browsers will attempt to use SSL 3.0 in the SSL 2.0 format. 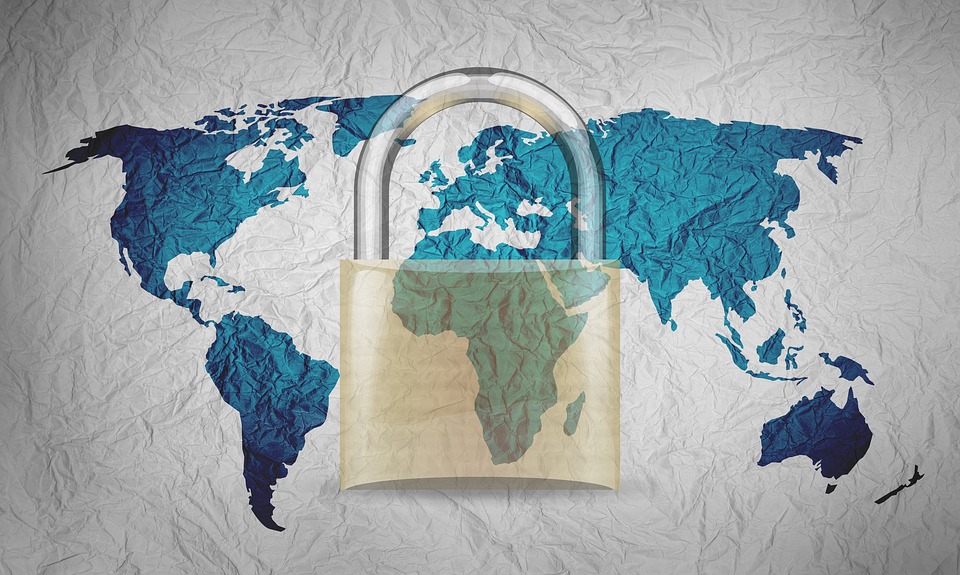 SSL 3.0 which is released by solving the flaws found in the SSL 2.0. It is improved from the SSL 2.0 by adding the SHA – 1 based ciphers and support for certificate authentication.