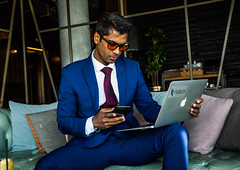 Several factors are used by Google in the way search engines are ranked.

The factors are either related to the authenticity of the website itself or to the content of the webpage itself.

However, in 2010 Google announced that the speed of websites would also be used in the ranking of search engines; thus some of the page metrics used to determine search engine rankings are as follows: 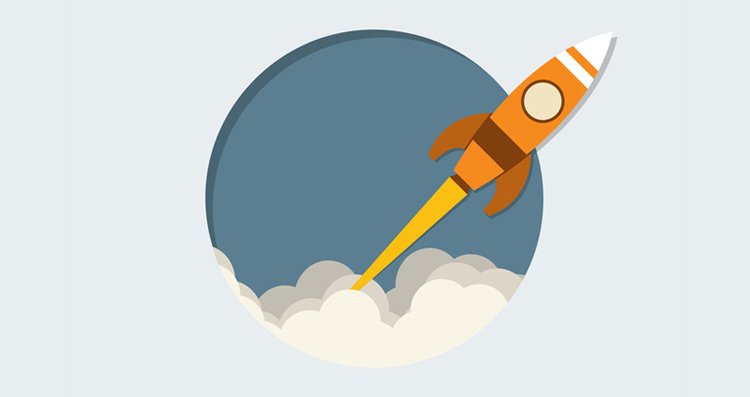 Web site speed improves various success metrics. Metrics such as conversion rates, bounce rates, and revenue have shown impressive improvements with faster web sites. A study by Google showed that by increasing latency by 100ms and 400ms reduces daily searches by 0.2% and 0.6% respectively.

This is the amount of time a browser takes before receiving the first byte of a response from a web server after a particular URL has been requested. In essence, it is the network latency of sending a request to the server, time taken by the webserver to process and generate a response and time it takes to send the first byte of the response to the browser. Sites that have a lower time to the first byte are found to have a higher search result and vice versa. There is a clear correlation between decreasing search rank and increasing time to the first byte. This metric has the highest correlation effect.