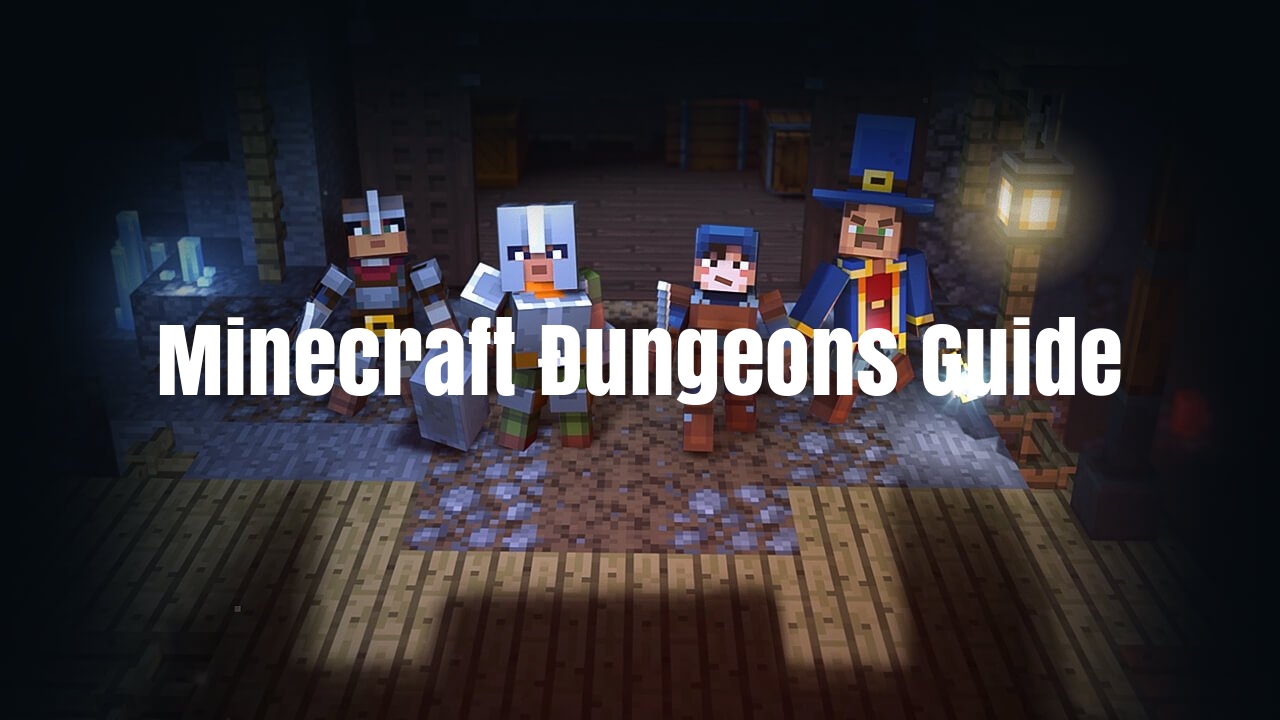 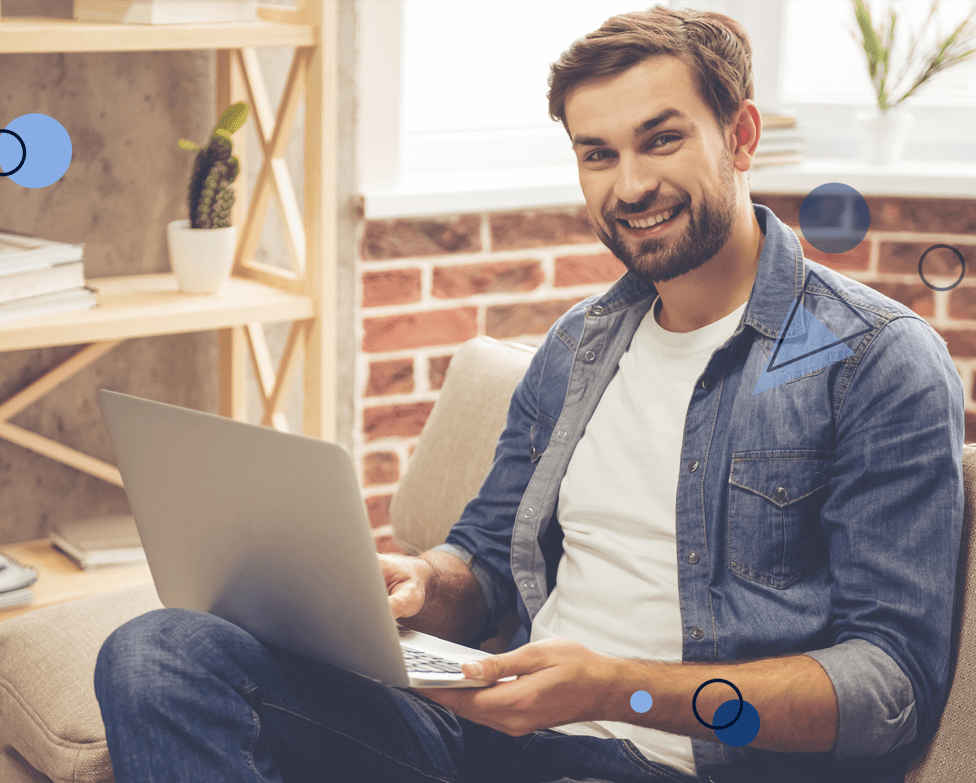 Minecraft Dungeons is skinned with the same iconic Minecraft blocks, but a lot more like other similar isometric-themed hack and slash games.

In Minecraft Dungeons, you’re tasked with stopping the Arch-Illager from taking over the Overworld, and be prepared to fight with his army of monsters. But the journey is quite a long one, spanning multiple levels, albeit there are plenty of loots to help you feel good along the way.

Here, we’ve compiled the best tips for the Minecraft Dungeons and getting you the most out of the game.

This Minecraft Dungeons guide will help you to get started in exploring the dungeons and using the loots you gather to create some great builds. 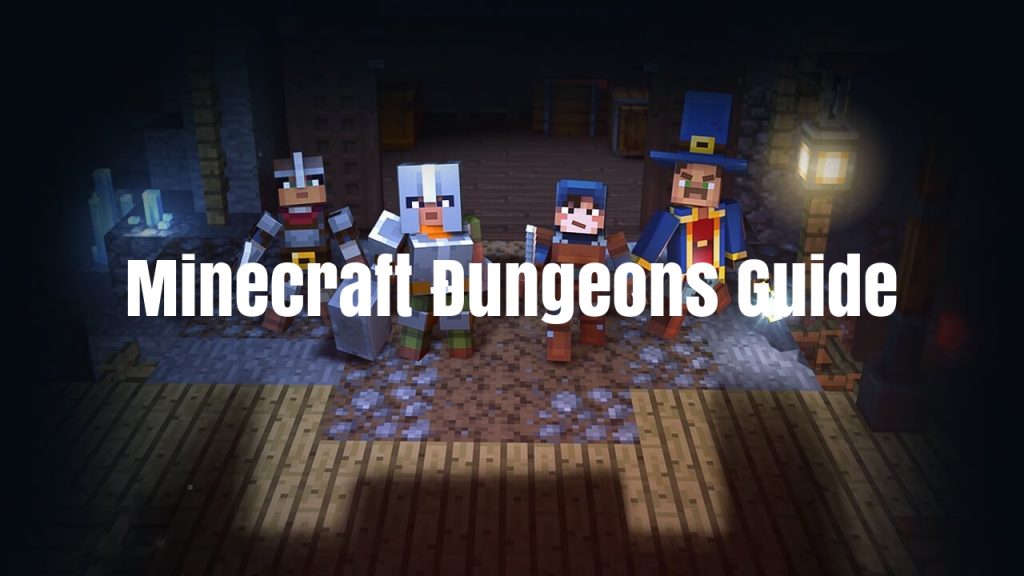 If you’re used to Minecraft’s building and exploring, then Minecraft Dungeons might be to you as daylight is to an Enderman. But not to worry, as you’ll find this guide useful to get through the monsters and uncover the hidden treasures in Minecraft Dungeons.

10 Tips for getting the most out of Minecraft Dungeons

These tips are geared at helping you to search hidden paths for unique items and utilizing some important combat techniques to get you started in Minecraft Dungeons.

Minecraft Dungeons is more about exploration and therefore exploring all the block of the map means you’ll easily find secret chest and get the most loot possible.

The map affords you a means to every level and multiple dead ends, attached tunnels and branching paths. Simply by pressing down on the D-pad, you will get an outline of the map overlaid on screen, where you’ll be able to see any detours you should explore.

And holding down on the D-pad brings a dedicated map screen from which you’ll be able to see layout of the level, with the many secrets, including invisible chests that would only appear when you are near, and also regular chests scattered around.

While low level gear only have one enchantment at a time, you can still spend up to six Enchantment Points to increase its effectiveness and level up that enchantment.

But when you find better gear, you will have additional enchantment slots. You will see this in the bottom right of your Inventory screen, unavailable slots are indicated by the metal-like diamonds, so those that are not diamonds are open for enchantments.

Hit left or right on the D-pad while enchanting your gear, to cycle through the slots.

Besides loot like armor and weapons, you’ll have to pick up emeralds at every level, which are to be spent at the two vendors who arrive your camp:

The two vendors will each give you a random item, artifacts from the Trader and gear from the Blacksmith, in exchange for your emeralds. The gear include items like bows, armor, and weapons. While the artifacts are the temporary boost items such as Flaming Quivers or Boots of Swiftness.

4. Use Ranged Weapons for Ranged Enemies

In Minecraft Dungeons, there are no classes as such you’ll need to use all the things at your disposal to fight off the enemies. Both melee weapons and ranged bows are available at your disposal and a handful of artifacts to give added buffs.

You’ll face a constant mix of ranged and melee enemies, so be successful in the battle, you’ll need to use both your melee and ranged weapons, and switching between them constantly. Therefore, use your melee weapon for enemies that are close, and save the arrows for the geomancers and pesky skeleton archers.

Minecraft Dungeons often places a burden on your inventory with low tier weapons, armors, and artifacts, or even duplicates. So instead of leaving items to collect dust in your inventory, it is highly recommended salvaging any of the unused gear, as hording the items really serves no purpose. 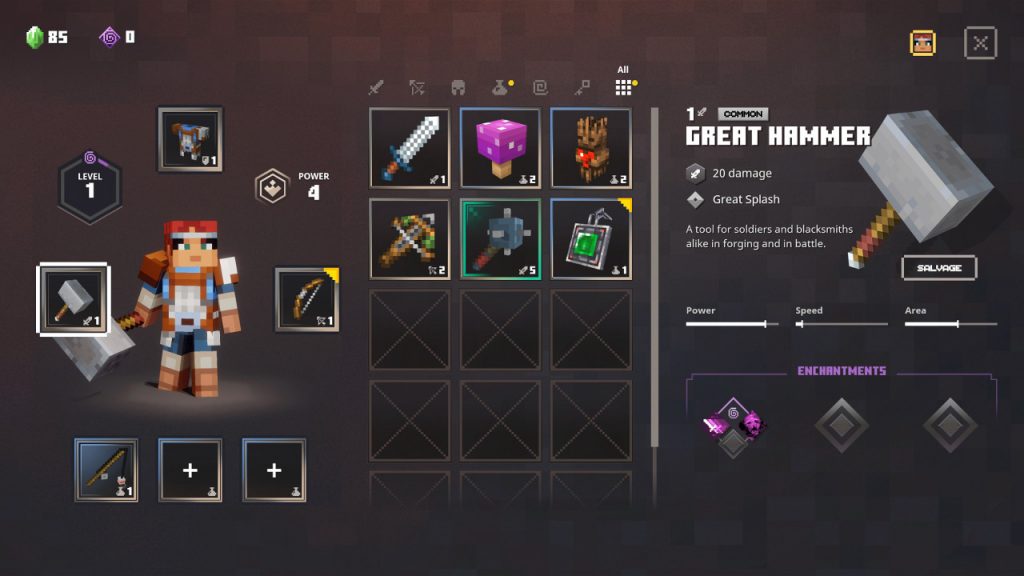 But note that Salvage Paybacks are pretty low, you don’t have to expect much in return. The extra Emeralds, however can be used to try your luck at the Blacksmith or Wandering Trader for random items for a small fee.

It could be very tempting to set the difficulty higher than your current power level, as higher difficulties will get you higher level gear. Which in theory, means the better gear affords you a huge boost.

But you don’t have to do that, not until you’re close to the recommended power, or, preferably, above it. Those fights will be even more frustrating than they’re actually worth. Stick to the highest level you can possibly while still above or at the recommended power and get incrementally better gear and earn emeralds.

7. Replay Each Level to Get Better Gear

Minecraft Dungeons have a mix of randomly generated rewards and preset design in the world and levels. Though the layout remain the same for every level, many of the enemies, loot drops, and chest locations changes every time you play.

And every level has its difficulties to choose from, and the strength and number increases as the difficulty increases. Also, the level of the potential gear, so you can see the range of drops from the mission select screen, and replaying levels and tackling tougher enemies will earn you a better gear.

8. Get Gear On Hard & Make Progress on Easy Difficulty

You should set the difficulty to the lowest to breeze through the levels and check the drops and rewards on the mission select screen.

If you cruise through the levels on easy difficulty, you won’t be prepared for the harder fights toward the end of the game, as you won’t have the appropriate-leveled gear. So replay the levels with the difficulty as high as you can possibly manage to get better stuff.

You’ll encounter mobs known as Enchanters as you progress through the game. These Enchanters can quickly make combat encounters extremely challenging, as they possess magic ability that allows them to connect with other mobs to make them significantly more powerful.

So, it is best to always take out the Enchanters, or you may find yourself in a tougher corner struggling to survive.

10. Don’t Hesitate To Run From Battles

You don’t have to hesitate to retreat, as some battles in Minecraft Dungeons can be very challenging, more so when the difficulty ramps up and you can face up to 10 enemies or more at once.

The best techniques in the game remains hitting enemies once then run back. Though the method can work well with melee, but ranged attacks appear to be more effective for the method. The technique also allows you to escape undetected, it will definitely help make those tricky combat encounters a lot easier.

In conclusion, if dungeons are your thing, you’ve got great tips here to fill up your boots!

But, you should first play Minecraft online for free to get the necessary multiple player experience. So that you can experience SeekaHost Game servers and the performance before buying your own minecraft server hosting.