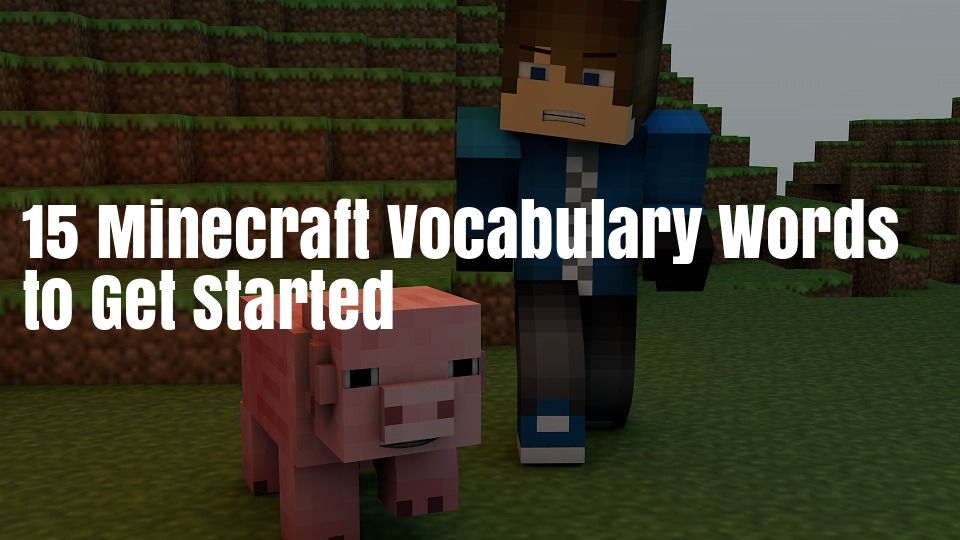 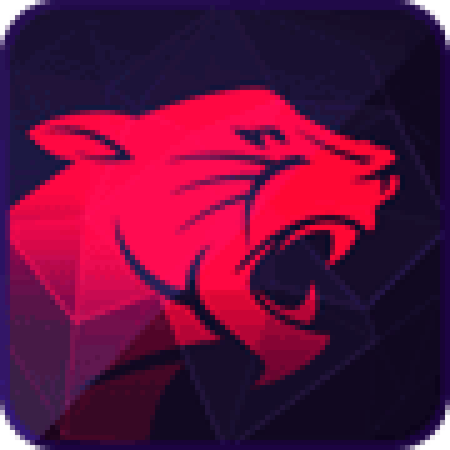 You’d surely want to impress your peers with your newfound Minecraft vocabulary knowledge, after you must have started your adventure into Minecraft game!

Minecraft is a hugely popular computer game, with activities geared at engaging and educating kids while still serving as great fun. Minecraft game challenges kids to explore a new and unlimited world, where they interact with other players and also the environment.

Its open-ended nature ensures a rich opportunity for exploration and discovery, which satisfies natural inquisitiveness thus promoting detailed conversations, both within and outside the game. The mining for resources and using craft tools to modify the environment to fit their needs is a great precursor to building their future enterprise.

If you are new to Minecraft game, you’d appear lost when other Minecraft players are speaking their language. So, we’ve compiled the most common vocabulary words to make your first adventure less confusing, find the key terminologies explained below.

Below are 15 vocabulary words you’ll need to get started with your Minecraft adventure.

You need to understand the terminologies used in Minecraft to get started. Here we have compiled a list of the most common phrases, terms and creatures categorized into Mobs, The Nether and Crafting that you’ll encounter during your Minecraft adventure. 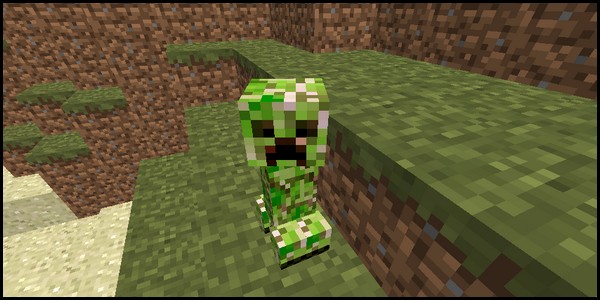 The term Creepers is used to refer to hostile mobs which emit hissing sounds followed by explosion when in proximity to a player. Creepers can spawn anytime at night or dark locations on the surface. But they certainly don’t burn on direct sunlight.

Minecraft world has multiple ecological regions known as Biomes. If you fly around in creative mode, you will come across such biomes as deserts, oceans, mountain ranges, jungles, plains, and many others.

Enderman is a sort of rare mob shaded black that has long arms and legs. They normally, are passive, but will turn hostile whenever a player looks directly at them. 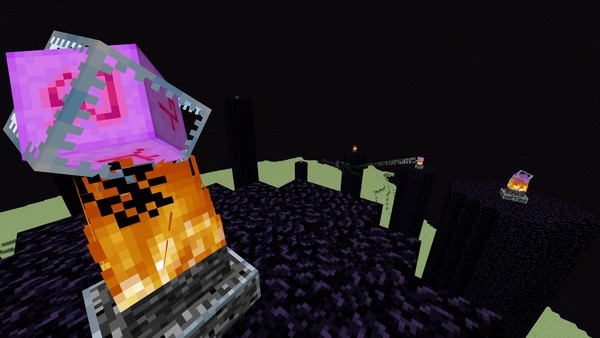 The Minecraft world is in a sequential order, which is started with nothing in survival mode, then becomes powerful through experience and crafting resources. If you need a challenge, a final battle against the Enderdragon awaits you in The End World.

All players love digging in Minecraft, which eventually will hit bottom. Bedrock is the bottom and you can’t break the bedrock in survival mode.

The Nether is a dimension of the Minecraft world, that is more like a hellish place, and only accessible via a player-built entry called portal.

The Nether is filled with environmental hazards, like lava and flames, also there are some unique mobs. Though several materials and items are affected by the Nether, and as such, work completely different from the standard world (known as the “Overworld”), but the Nether has its own rare materials.

Redstone is a special block that releases dust if broken and it’s used to provide power to crafted items like automated doors. 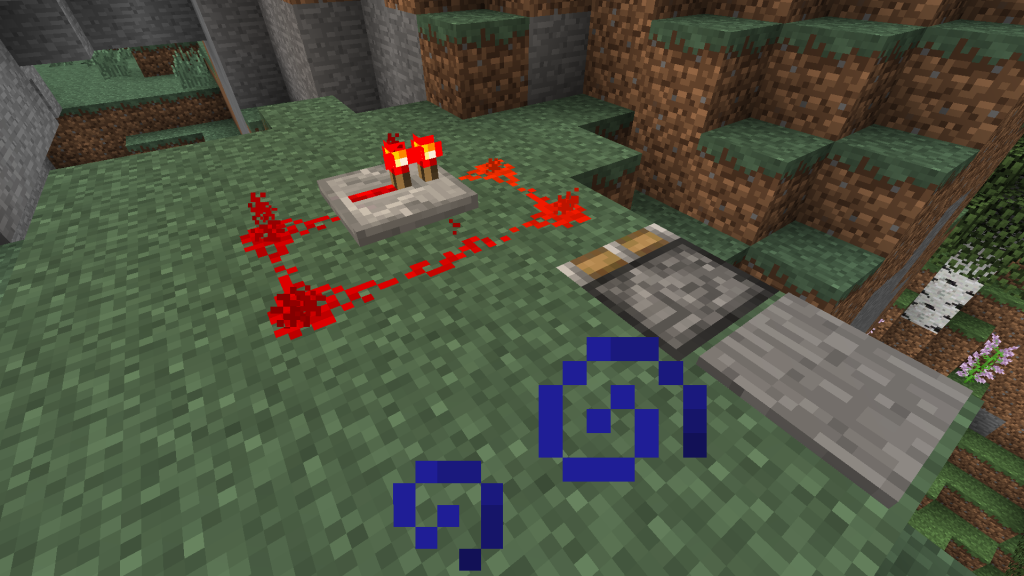 It is one of the most versatile materials in the Minecraft game, as it can be used to craft components or brew potions. But, the most important feature of Redstone is its ability to power devices such as pistons, doors, lights, and other machines.

Mobs are all the creatures you’ll find playing the Minecraft game. While there are friendly mobs like chickens and sheep; the neutral mobs such as Enderman, and far more hostile mobs like zombies, creepers, and skeletons.

Wither skeletons are mobs which spawn in the Nether fortresses, and they hit a player, inflicts a poison-like effect. Unlike normal skeletons, they are not burned by fire, lava or daylight.

Those players who like to join a multiplayer server and destroy stuff, sneaking around and take your things are called griefers.

Spawn is the location where everyone initially arrives in a new world. The spawn point changes once you build a home and a bed to lay on it. Once you die in survival mode, you’ll respawn at this point.

Silverfish often pops out of stone bricks in strongholds. And if the player mines the blocks, Silverfish may pop out and attack the player.

Witches are hostile mobs similar-looking to villagers, who use various potions, including potions of harming, healing, weakness, and fire resistance. And they are also immune to damage from any of these potions.

Now that you know the key terminologies used in Minecraft game, it is perhaps the right time to start your first Minecraft adventure. You can play Minecraft game by visiting https://www.seekahost.co/play-minecraft-online-free/ to play Minecraft online for free with your friends.

You should play Minecraft online for free to get your multiple player experience. So that you can experience the SeekaHost Game servers and the performance before buying the minecraft server hosting.

You’d surely want to impress your peers with your newfound Minecraft vocabulary knowledge, after you must have started your adventure into Minecraft game!

There are resources and guide that will show you how to set up your own Minecraft Server as available here and tips on how to earn money from your Minecraft server, which you can find here.

If you’ve got any questions or would need help in setting up your Minecraft server, you can contract SeekaHost via live chat support. You can also ask for Skype/Zoom call to have an expert guide you on how to start playing Minecraft with your friends.

How to Buy a Minecraft Server: 7 Checklists to Consider when Buying A Server

Choosing to buy a Minecraft server for your gaming needs can be a serious challenge, especially if you're not sure...