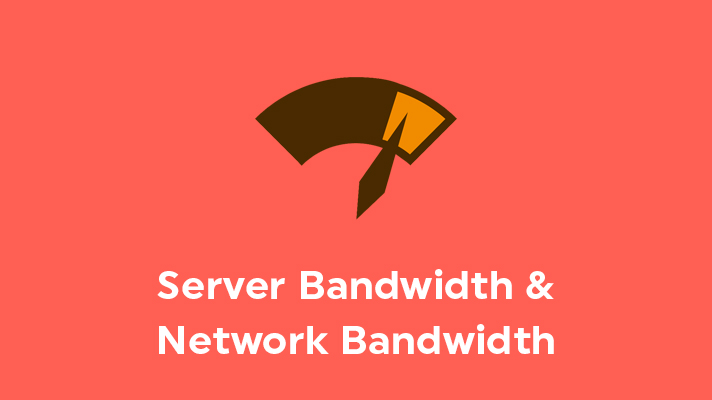 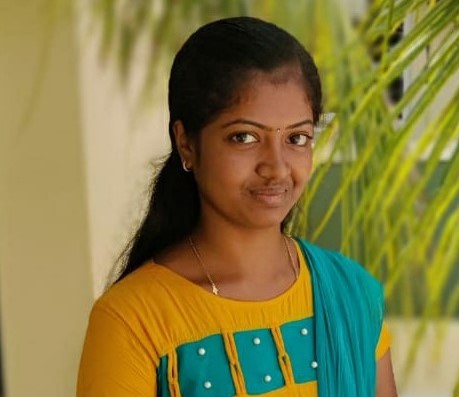 The most necessary factor for every website is Bandwidth. Without Bandwidth, a site can’t exist. But, some of the users are still get confused with the term Bandwidth.  The word ‘Bandwidth’ is used mostly in networking and web hosting service provider companies. Though the same word is used it has different meanings depending on the service. In this article, we have explained the difference between the Server Bandwidth & Network Bandwidth. 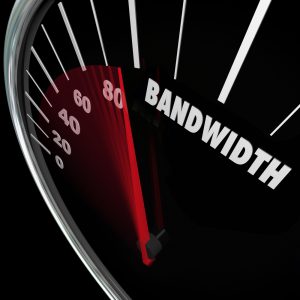 Generally, the bandwidth in terms of network or communication can be defined as the capacity in which the data is transferred. Here, the speed matters a lot. Most of the telecommunications used the term bandwidth. There, the bandwidth is majorly used for internet connections. The user can access anything online with the help of the internet. But, if there is a low bandwidth it causes a delay.

So, the bandwidth is simply the capacity of a network cable that can transfer the maximum amount of data. Everyone has got an idea about the network bandwidth and what it is. Now, let’s get on Server Bandwidth.

The server bandwidth is different from the network bandwidth. And this term is used in most of the web hosting service provider companies. It’s nothing but, the amount of data can be transferred between the servers, sites and the users. Most of the websites use the bandwidth much because of the huge traffic to the site. Bandwidth in terms can be shown with each request and its file size. For example, if you have a plugin/theme which consists of many PHP, JS files with its own size for each. When a visitor/website admin access your website, where a request tends to retrieve such files with its own size from plugin/theme/CMS/other will be calculated in server bandwidth usages.
Know more about the importance of bandwidth and its usages

A user can use more bandwidth for a site. Also, the user should analyze the site and the amount of traffic every time. Always keep an eye on the bandwidth. Because it can also be consumed by the bots not much by the visitors.

Generally, the server bandwidth for the websites is expressed in terms of GB/s (Giga Bytes Per Second). 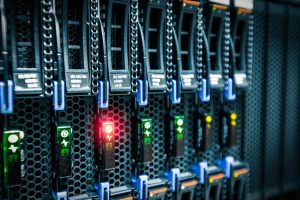 As a web hosting service provider, we suggest some of the ways to reduce the usage of bandwidth. It helps in a better way for users.

If you are a registered user in SeekaHost and have any queries to be clarified or issues to be sorted, you can raise a ticket through client area dashboard or email to [email protected] For immediate interaction or guidelines, contact our support team available in LiveChat at the right bottom corner of the website.