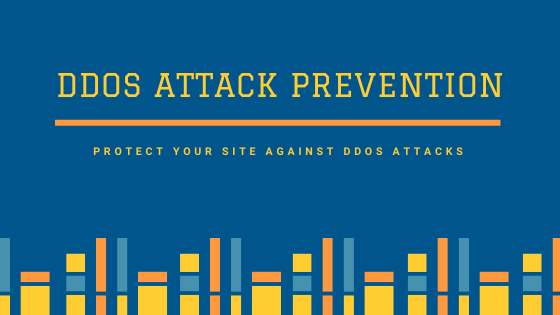 DDoS Attack Prevention: Get Protect your site against DDoS Attacks 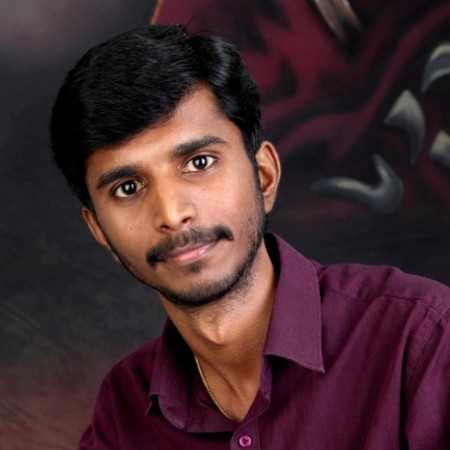 DDoS attacks can be a troublesome experience for webmasters having websites of any kind or size.

With the evolution of IoT devices and Artificial Intelligence to help hackers, DDoS attacks become more frightening these days.

Indeed, these attacks are cheap for hackers. It just costs around $10 for small DDoS attacks.

So, the year 2019 has been accounted for around 43% of cyber attacks. Also, research says that about 66% of websites are attacked more than once.

And, cyber attacks form the major reason for 60% of small businesses to run out of their game.

So, what is DDoS attack, how to tell if your site suffers from such DDoS attacks, and ultimately how to protect your website from it?

Let’s get to know.

What is DDoS Attack? 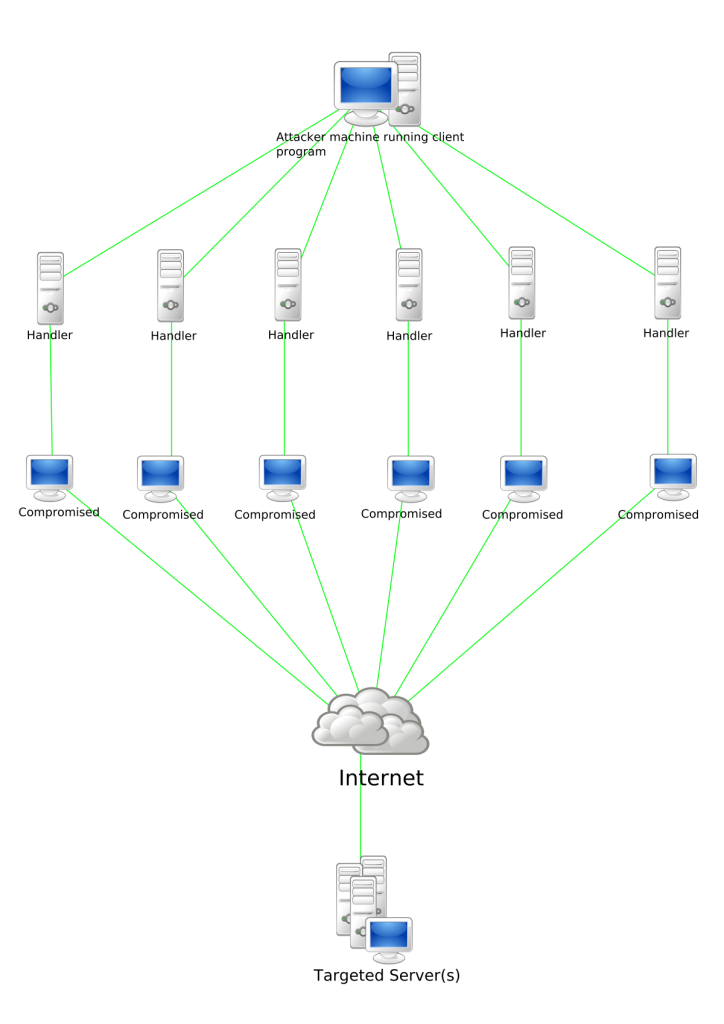 Sending more requests to the servers than what it can handle is what Distributed Denial of Services (DDoS) attack. That is flooding the internet servers with more fake requests at a time resulting in the server’s unavailability.

In the worst case, this server unavailability can slow down the website performance even it fails to crush the website. By the way, we all know how slow websites can hurt SEO rankings and frustrate users while surfing. Also, though there are more than 200 factors that decide your SERP rankings, the page loading speed and a few other factors are highly crucial.

Notably, for eCommerce sites, even a 1-second delay in site loading can impact $2.5 million income (annually) for a business that makes $100,000 per day.

As large volumes of packets overwhelming the target system, it can cause several problems and cost you money.

May be your competitors want to ruin your website to harm your business. Otherwise, hackers try to steal your business database. So the impacts of DDoS attacks are awful, maybe the intention varies.

One DDoS attack can cost a company around $250,000 per hour at risk. So, it is most critical to protect or prevent your server from these cyber attacks. But, how to tell if your website is under DDoS attacks?

How to identify the DDoS attacks on your site?

You can see the websites receiving huge traffic spikes during these Black Friday Cyber Monday seasons. That’s good. But, not all the traffic surges are mean to be DDoS attacks.

It will be quite challenging to differentiate legitimate traffic from the DDoS attacks.

One thing, if you notice that your site continues to be slow for days (more than a few hours), then you must suspect. Your website could be under attack. Sometimes, you will receive many spam emails than regular. This is also a sign of an attack.

But, it is so significant to identify as quickly as possible to protect your website before causing major problems.

How to respond to DDoS attacks?

Once you suspect that your site is under DDoS attacks, the first thing you should do is let the hosting provider know about it. They might have a protocol to monitor such attacks and prevent anonymous traffic from protecting their servers.

At your end, be prepared to respond to the surge of customer queries about the website downtime. Automate your responses for smoother operations. Put all your efforts to respond to the DDoS attacks firsthand. Then, get into protecting your site from it.

Protect your site from DDoS attacks

Don’t just prolong to survive with a DDoS attack. Take immediate steps to prevent it.

Understanding the possible points of attack can help to limit the options for hackers. By that time, you can concentrate on the mitigation efforts.

Block the IP addresses from where the hackers commencing the attack. This can prevent them from accessing your site and damaging it.

Most of the hosting service providers offer protection against DDoS attacks or mitigation services by default in its hosting plans.

The best practices to prevent such cyber-attacks are using network firewalls and Web Application Firewalls (WAF). Even small configuration settings in your network hardware can help you in protection against website DDoS attacks.

Blocking DNS responses from outside your network can prevent certain DNS and ping-based volumetric attacks.

Firewalls can detect these attacks in prior and protect your website by monitoring the unusual spikes regularly.

Hire a network security service immediately, if you are not confident enough to do all the above. Obviously, this is an additional investment. Still, considering the impacts of cyber attacks on your business, investing in a professional security service is negligible.

Services like Akamai, Neustar are available out there to help you in this regard.

Even for SEO or anything, you can feel the difference when a novice executes it compared to the skilled SEO analysts doing so. Likewise, once you identify that your website is under DDoS attacks – you have no time to learn and resolve. Hire a technical assistant to recover your site at the earliest.

Prevention is far better than diagnosing and treating the DDoS attacks after it happens.

By which, you can also make users enjoy the uninterrupted access to your website. So, how to prevent DDoS attacks?

Also, you can restrict direct internet traffic to at least certain parts of your database servers using CDN.

To mitigate a large volume of traffic spikes, your server capacity is critical. Higher the server bandwidth, more the DDoS attacks it can handle.

You can see the big websites never give out for these attacks since they have lots of bandwidth than they actually need. To be safer side, it is good to scale your server resources to tackle such critical cases.

Also, you can use load balancers to handle the surges at times

Opting for cloud-based services helps out preventing such cyber attacks. Cloud services render you more bandwidth and other server resources that a private web hosting network.

Above all, the cloud-based system can block such malicious attacks before reaching its target destinations being a diffuse resource.

Make your system as hard as for the attackers to initiate any hacking attempts. Keep monitoring your server performance and resource consumptions periodically to detect if any malicious activities before it ruin your website’s actual performance.

Use essential hardware and software protection against DDoS protocol attacks. Keep your site healthy and active all the time.